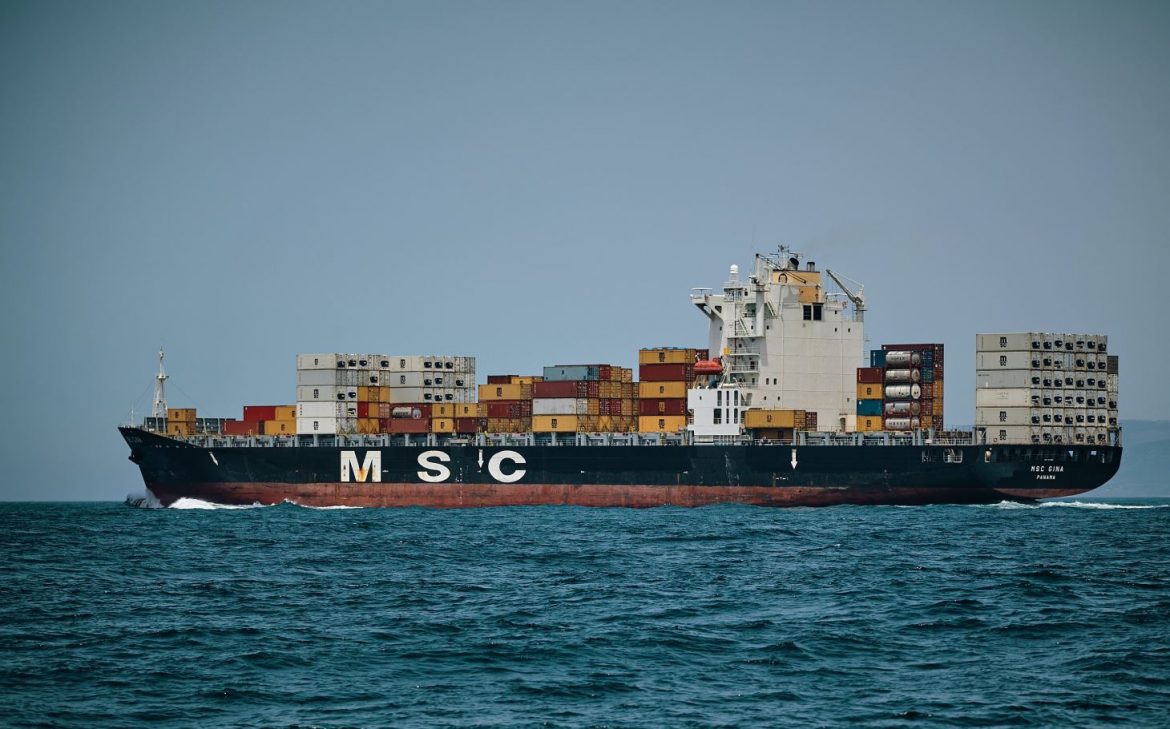 The global container shipping market is chaotic, and airlines have reduced their schedules to protect freight rates. Under the pressure of inflation and global interest rate hikes, global consumption is on the sidelines, and container shippers have also begun to reduce their reserve strength. According to Drewry statistics, the rate of shift reduction from August 1 to September 4 was 13%.

In particular, according to foreign reports, Mediterranean Shipping (MSC) announced that it has submitted and is expected to increase the GFS (Global Fuel Surcharge) from Asia to the United States from August 15 . With reduced shifts and increased surcharges, freight forwarders expect that freight rates for container ships will remain high this season.

Due to the high freight rates, major international airlines have recently raised their financial forecasts one after another. Following the rise of Japan’s ONE, the world’s seventh largest airline, the major European airline company Hebron has also followed suit. Haberrod said last week that based on current business performance, the forecast for the second half of the year is also expected to exceed the original forecast.

As for flight adjustments, according to Drewry statistics, from August 1st to 9th and 4th, the total number of flights from Asia to North America, Asia to Europe and the Mediterranean Sea, and Europe to North America was originally expected to be 756 flights, and 100 flights have been cancelled. The class ratio is 13%; of these, 68% are on the Far East-North America line.

In the next five weeks from August 1st, according to the data of the shipping market research agency, the three major alliances will cancel some voyages one after another. It is reported that 2M announced the cancellation of 30 voyages, followed by THE Alliance, which belongs to Yang Ming, and Ocean, which belongs to Evergreen Shipping. Alliance, canceled 25 times and 21 times, respectively.

Yan Yicai, chairman of China’s largest maritime logistics company, said that after a decade of slump in the shipping industry, container shippers know that losing money can no longer be done. The freight rate of container ships has plummeted. From the recent actions of the airline companies, it seems that everyone is afraid of losing money. It is impossible for too many flights to cause the freight rate to collapse.

Other domestic shipping companies believe that they have recently felt the pressure of high inventories in North America, coupled with the slowdown in freight demand caused by inflation and further closures. High inventory pressures have disrupted demand for mainland goods, with customers waiting to see how things develop in the coming weeks before placing new orders.

The European region has been plagued by labor shortages and sporadic strikes. Among them, important terminals in Europe are facing labor shortages, and many containers cannot be transported from the terminals faster; especially, the German and British port and railway strikes, and then This, coupled with severe port congestion in Rotterdam and Hamburg, has led to labor shortages, putting more pressure on already overwhelmed terminals.