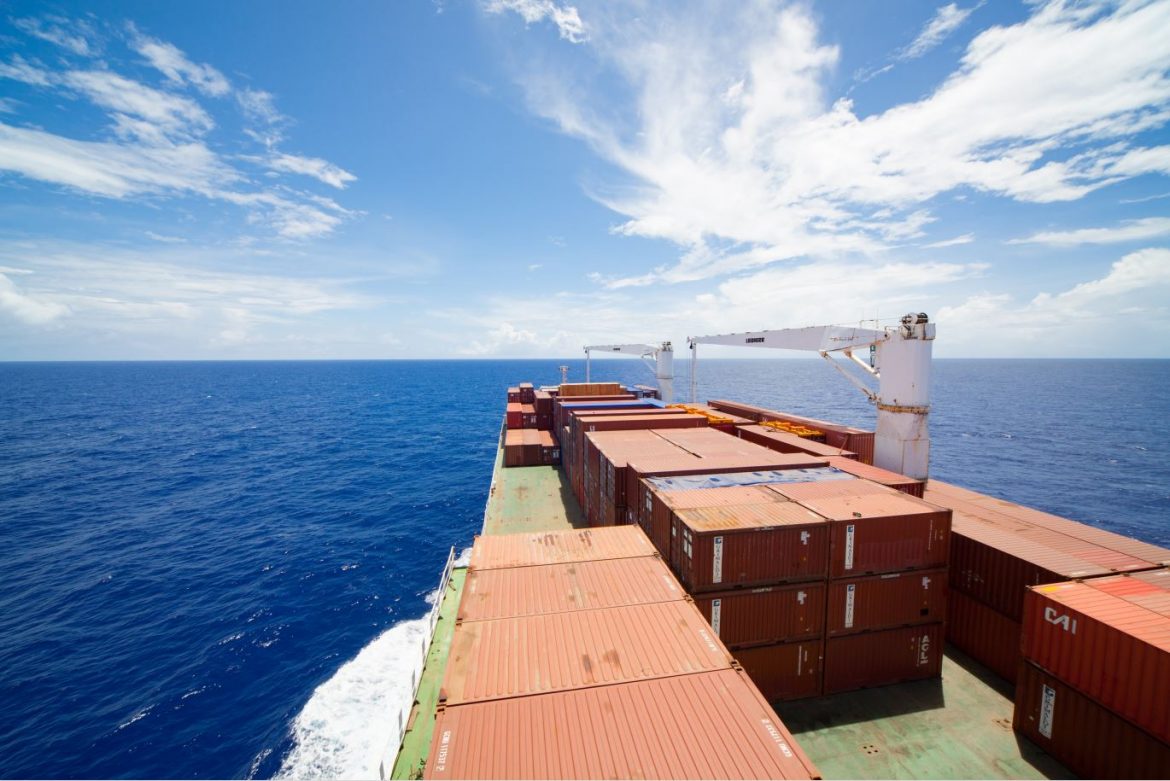 Slowing demand and a wobbly U.S. economy have led to a drop in ocean freight rates and tarnished high-priced freight contracts as carriers stretch their capacity and rush to replenish inventories, according to the Wall Street Journal. Re-negotiate shipping agreements reached when freight demand surged during the pandemic, or enter the spot market for low freight rates.

Freight experts say different forces are driving down ocean and truck rates, but weak demand is a common factor, with lower rates first in the spot market and helping to lower rates on long-term contracts. A major U.S. importer official said it had recently cut rates by 15% to 20% in long-distance ocean freight contracts signed a few months ago, with further reductions expected in the second half of the year.

Long-term freight rates for shipments from China to the U.S. West Coast nearly tripled between June 2021 and June 2022, to $7,981 per container, according to Norway-based shipping data and sourcing firm Xeneta. Short-term rates started falling in March and fell below long-term rates in June. Shippers are willing to pay a slightly higher contract price than the spot price in exchange for assurances that their containers will be loaded onto ships, said Peter Sand, chief analyst at Xeneta.

Spot freight rates fell 22% in the first six months of the year, falling below the May contract rate for the first time in two years, according to DAT Solutions LLC data. DAT chief scientist Chris Caplice said truck rates were falling, mainly because truckers were seeing more stable routes, moving away from the volatile spot market to longer-term contract rates. Contract rates will drop this year as spot rates drop, but shippers won’t benefit unless diesel prices also drop.

Freight experts pointed out that freight rates are still much higher than pre-pandemic levels. According to data from Freightos, spot freight rates for containers shipped from China to the West Coast of the United States on July 6 this year are more than four times that of the same period in July 2019. After two years of soaring freight rates, lower shipping costs are good news for manufacturers and retailers, but shippers say they are still paying several times what they were before the pandemic hit global supply chains.