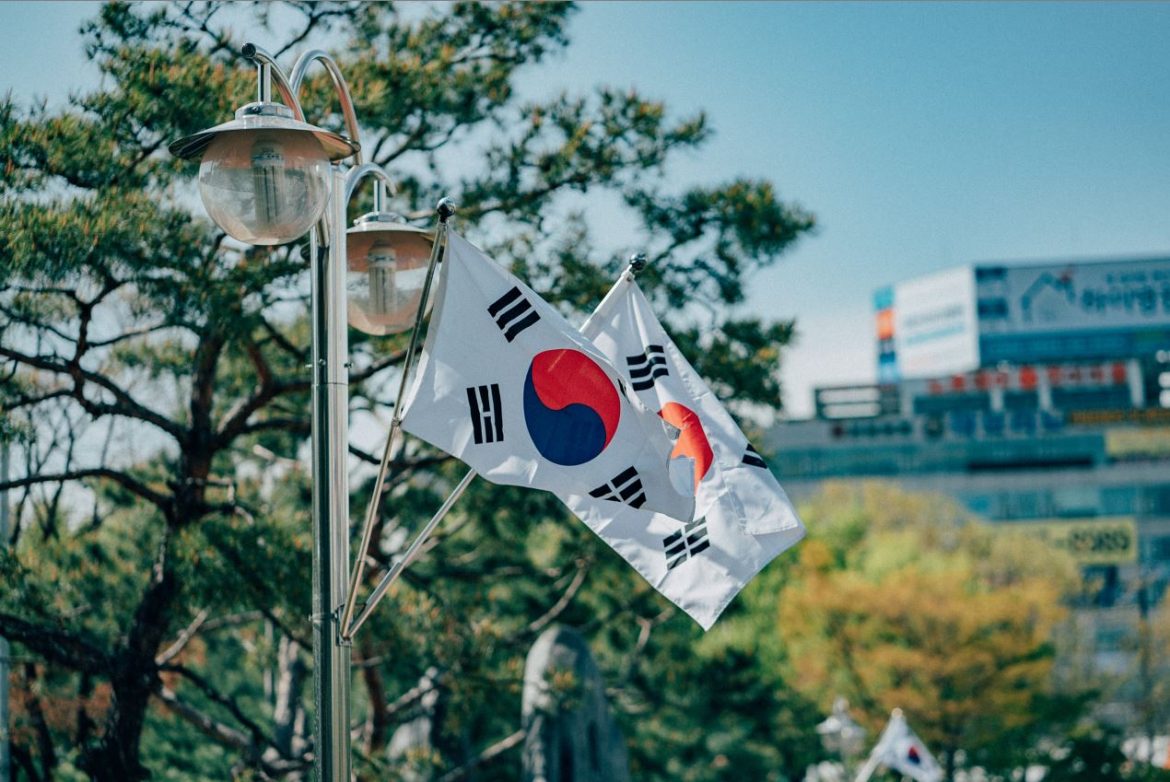 South Korean drivers’ strike entered its sixth day on Sunday (12th), paralyzing the transportation of goods from industrial centers to ports in South Korea, South Korean media reported. South Korea’s Ministry of Transport said it held a third round of negotiations with the truck drivers’ union last Saturday (11th), but the two sides have yet to reach an agreement.

One of the trade union representatives from the Busan area said union leaders from 16 districts across South Korea would gather on Sunday to discuss next steps. In addition, about 100 unionized truck drivers gathered in front of the Hyundai Motor factory on Sunday to protest soaring fuel prices, demand an extension of subsidies that expire this year, and a guaranteed minimum wage.

In fact, South Korea is a major supplier of semiconductors, smartphones, automobiles, batteries and electronic products to the world. The strike of truck drivers has hindered the export of related products in South Korea, further affecting the global supply chain.

A total of 31 industry associations issued a joint statement on Sunday urging truck drivers to end their strikes and return to work, saying their actions have caused supply chain crises in South Korea’s cement, petrochemical, steel, auto and other related industries.